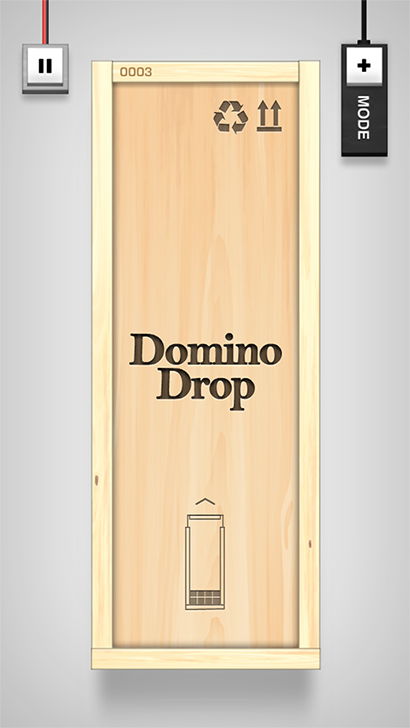 Since the early 80's I've never like Tetris and Domino Drop reminds me of it. However, it's very different. The objective is to match 2 or more tiles to score points. Of course, those tiles disappear.

Scoring System: if you get 2 tiles of any number, you'll score 100 points for each tile. But it gets more interesting.

As with most point scoring puzzle app games, there is an element of luck.