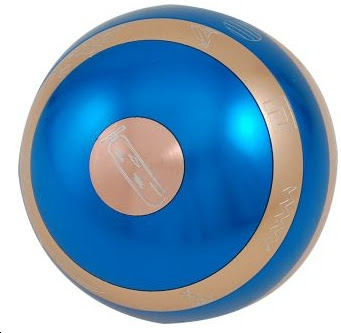 Isis is a magnificent metal puzzle. The object is to open it. Inside, you will find a code. Enter the code on the company's website to get a hint that leads to a prize.

I wrote about Isis for Games Magazine in the May 2007 issue. I met with the principal designer and public relations manager for several hours. About a year later Isis was being sold at the store The Sharper Image. It was $250. The Sharper Image later went bankrupt because their air purifiers were deemed to be harmful. I wandered in one of their stores and bought the last Isis for just $50. Oh yeah!

The Isis is very difficult! Buy 3 copies: one for yourself, one as a gift, and one as an investment. I predict that these will be worth $500 each in 10 years when they are no longer in production. 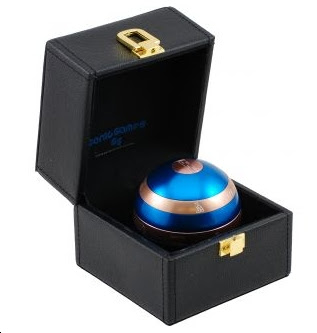 Posted by Tom Cutrofello at 7:05 AM