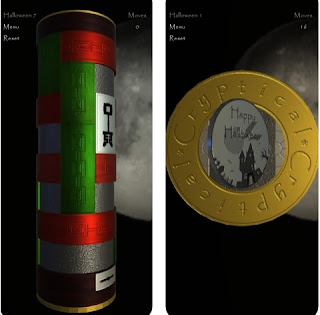 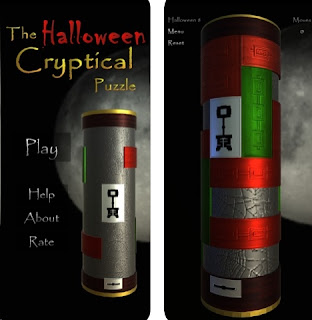 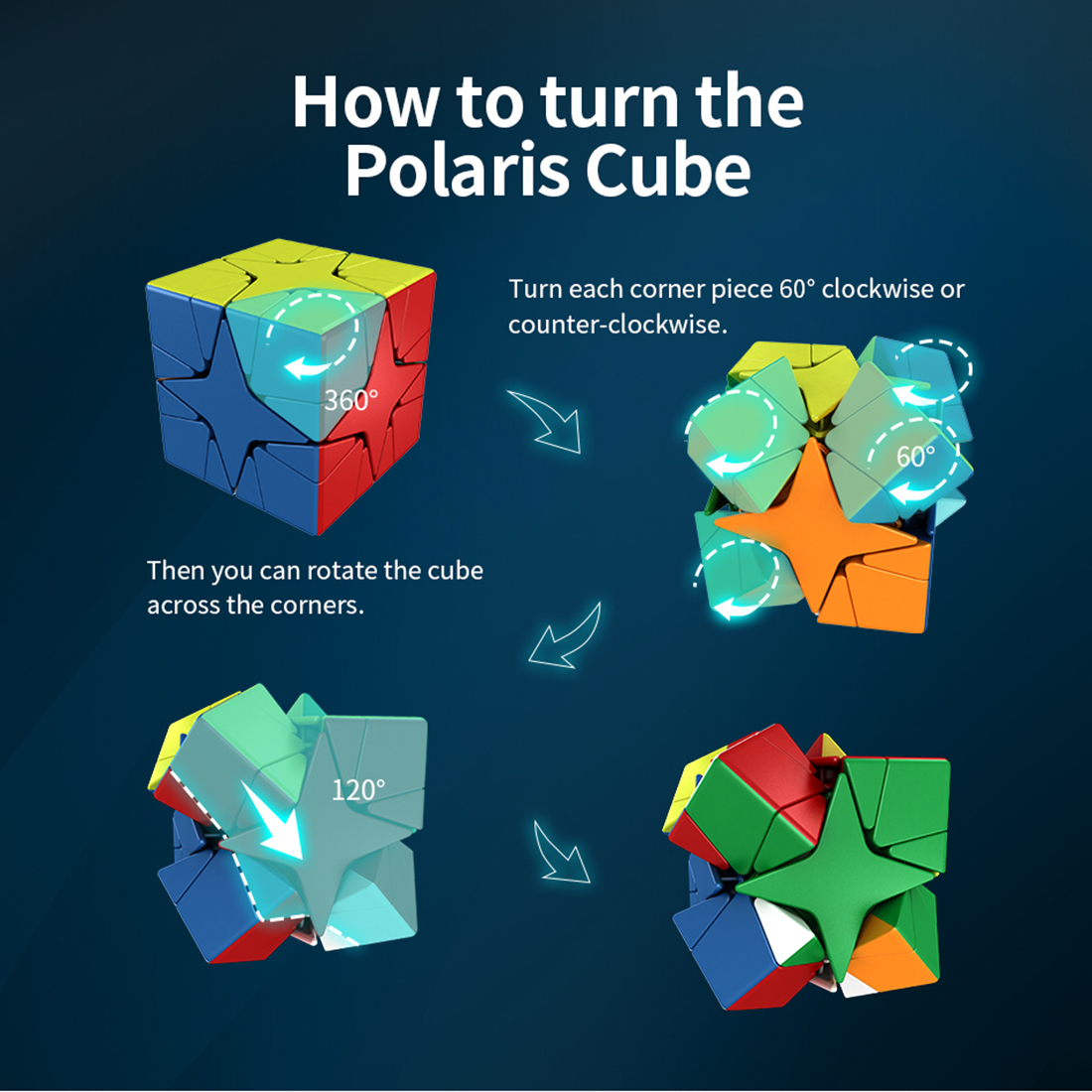 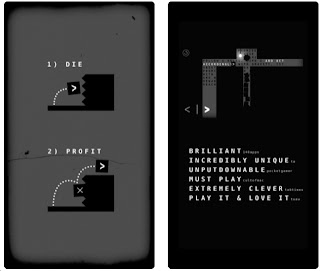 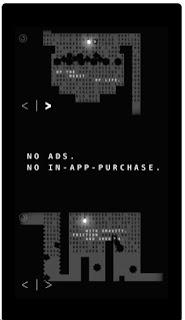 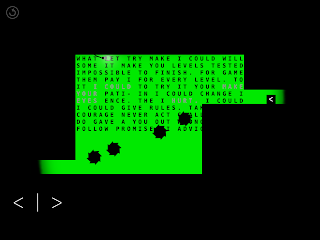 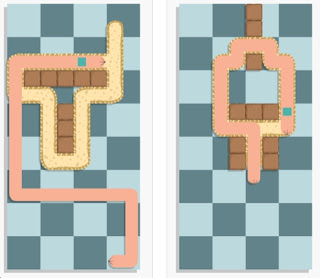 Sausage Adventures comes from Ece Cansu Guler.  The object is to drag the sausage onto the bun perfectly.  The bun comes in many twisted shapes.

I did 75 levels very quickly.  No idea how many levels actually exist.  This game is way too easy for me.  Good for young puzzlers.

Very Bad: some levels are repeated again and again.

Deleting this now.https://apps.apple.com/us/app/sausage-adventures/id1485093733
Posted by Tom Cutrofello at 1:00 PM No comments: