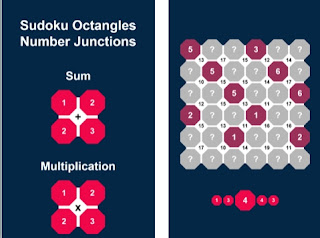 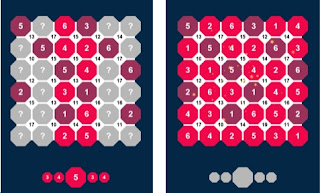 According to the Leaderboard......practically nobody has played this game.  I think it's pretty good.https://apps.apple.com/us/app/sudoku-octangles-numbers-game/id1480851707
Posted by Tom Cutrofello at 6:00 AM