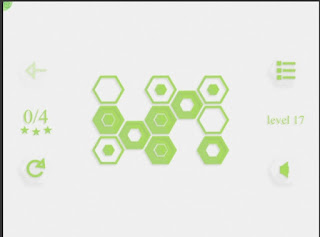 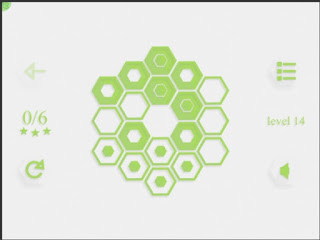 Announcement: 'kubic' is temporarily free. I thought it was okay, but never reviewed it.
Posted by Tom Cutrofello at 9:54 AM