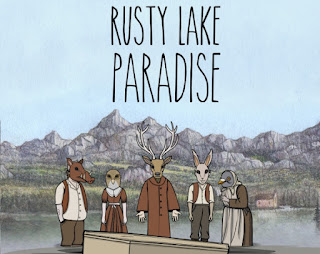 I'm a huge fan of the Rusty Lake series. The games can best be classified as a combination of horror/room escapes/adventure/puzzle. 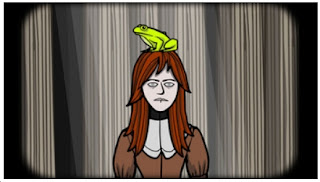 Paradise takes place on an island.  There are 10 plagues to delve into. 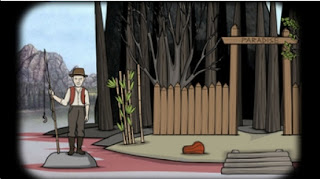 If you've ever played a Rusty Lake game, then you can expect: strange creatures, a ghost, weird puzzles. Animal heads.

At the moment, I'm on the 9th plague.

1. Too much time is spent going back and forth.  There should be a map which enables the user to quickly go from place to place.

2. I finished the game having only captured only half of the souls.  I have no idea how I missed them!

3. Having played so many of these Rusty Lake games (see list below), I'm starting to feel like they're all the same. what was fresh, strange with horror, and clever with puzzles, has seemingly become stale.