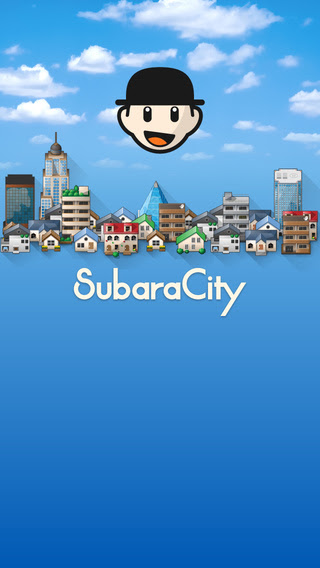 The object in SubaraCity is to increase your city's population by merging smaller houses into bigger houses and really big houses into skyscraper apartment buildings.


Look at the bottom of the first image. See the brown apartments? The one on the left is an '8' and the one on the right is a '9'. Merge them to form a 10. Once a building becomes a 10, it then turns white.


Suppose you combine 10's: two of them will form a yellow 11.  However, you cannot combine any building over 10.  The key strategy to scoring BIG, is to get a super cluster of 10's and then merge them all at once.


SubaraCity is in the running for a PAGY Award. (Nominations: check back on December 30th.)

Posted by Tom Cutrofello at 7:49 AM