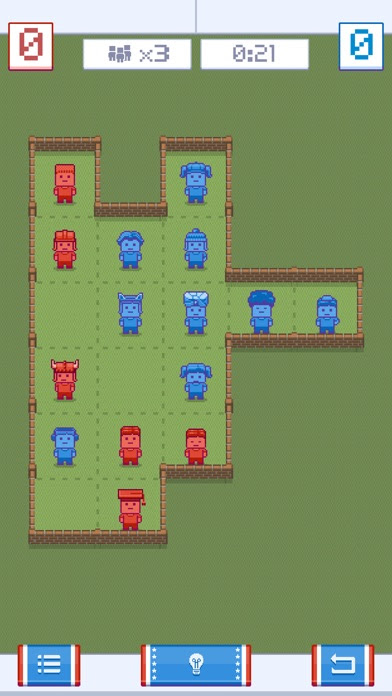 Gerrymander: Rig the Election comes from Good Egg Games. The object is is draw some lines so that each group has an equal number of people and that your political party will prevail in a majority of the regions. 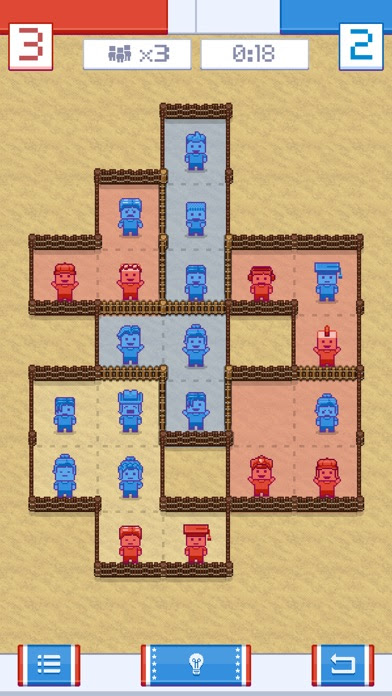 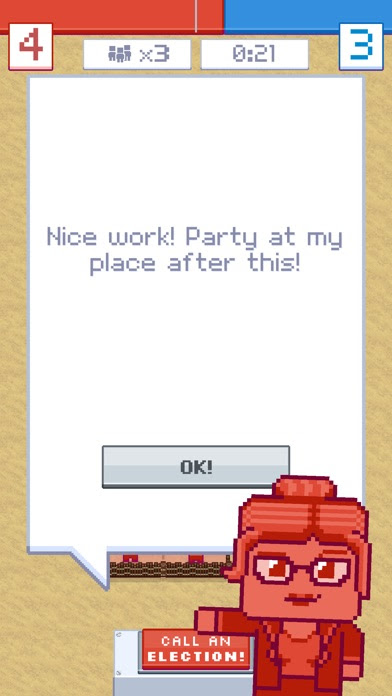 Note to Puzzlers not in America: every 10 years the United States does a census. The purpose of this is to reallocate the number of representatives to the House of Representatives.  Let's say New York needs to lose 1 seat while Texas gains a seat.  The government in each state will then redraw the district lines. Theoretically, this would be done logically. However, some democrats and republicans will be very craft to ensure that their party wins a majority.  The origin of the term Gerrymandering is also interesting.  See the link for the other game Districts.

Districts is very similar and came out earlier this year.
Posted by Tom Cutrofello at 10:27 AM